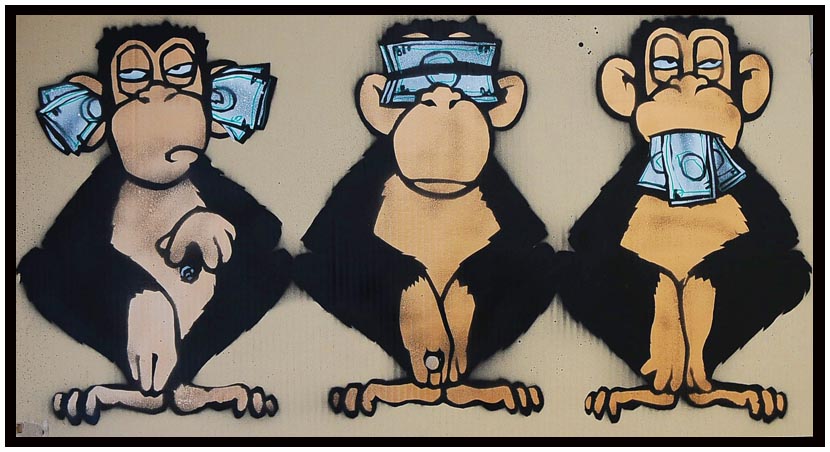 Catchy song, perhaps, but what has this Culture Club song got to do with Corporate Governance?  “He’s really flipped this time”, you’re likely to say.  Well, maybe I have, but that won’t stop me explaining my theory, not to mention a rather implausible connection.

During my former life at the JFSC, I witnessed, first-hand, the failure of a significant number of trust companies.  Whilst the events precipitating their demise may have been different, the common thread running through all the cases was that the Executive Boards all thought their respective companies were marvellous.  In other words, they all, proudly, believed that their individual businesses were, operationally and commercially, well run.  Hmmm!

How could this be? Well, it’s simple.  The culture at all these failed businesses was rotten and the directors were so caught up in the mess, so brain-washed, that they were unable to take a clear and objective look at what they were doing.  I should hasten to add, this is not necessarily a reflection of the quality and integrity of the staff at these firms.  More often than not, staff were just the innocent victims of very poorly run businesses, i.e. collateral damage.

The culture of any business is set from the top.  More likely than not this happens unconsciously, from either the senior management, collectively, or it may stem from one dominant individual – often the owner.  Now don’t get me wrong, I bear no ill feeling towards dominant persons.  I would even go so far as to say that assertive bosses can often demonstrate admirable qualities, such as passion and an instinctive drive to succeed. They can be great strategic thinkers; the innovative brain behind a new product or service; the person with the drive to see an idea through to its conclusion.  That said, the impact of such a personality on any business should not be underestimated.

So, how can you tell if the culture at the company where you work is poor and ineffective?  How can you spot if your business is a train crash waiting to happen?  I have to say, the warning signs are not always obvious, especially if you’re just a passenger on the train.  When you’re part of the fabric of a business, everything you’re involved with becomes the norm.  By way of example, you may be executing a transaction that, on the face of it, just looks wrong, i.e. it shouldn’t happen.  That said, the directors have sanctioned it, the Compliance Officer is aware of it, and all your colleagues are going about their daily routine as if there isn’t a problem.  You may start to wonder if you’re losing your marbles.  Why isn’t anybody challenging what’s going on?  You end up convincing yourself that you must have misread the situation and that, really, the transaction’s fine.  At least now, you won’t have to ask any stupid questions which may be perceived as ‘rocking the boat’.

During this period of metamorphosis, which, incidentally, can occur more quickly than you’d like to imagine, you’re likely to take solace from the limitless controls that swamp your company.  There are take-on forms, payment forms, exceptions forms etc, all of which are reported to senior management. You’ll also be reassured in the knowledge that the business has a structure to die for.  There are monthly board meetings with reams of management information; then there are all the underlying committees: risk; operational; new business; remuneration and audit; the list goes on and on.  You’ve never seen so many ticked boxes.  And, finally, to cap it all, you’ll know your company is subject to the rigours of an annual audit.  Surely, the auditors would notice if anything was untoward?

You can also throw into the mix that nobody wants to be known as a troublemaker.  Your boss may declare, “You’re either with us or against us”.   In which case, for your own peace of mind, and to safeguard your career prospects, you choose to keep your head below the parapet.  And why not?  Everyone else appears to be taking that approach.

Time passes and everything around you appears calm.  A picture of serenity.  Then the JFSC pitch up at your doorstep for their biennial examination.  Out of all the entities under administration, they just happen to select for review the client structure you had misgivings about, way back when.  It doesn’t take long before they start to ask questions. What previously seemed ok now appears far less ‘hunky-dory’.  Those initial suspicions you had re-emerge and you realise they were well-founded after all.  Alas, this is of little comfort given it is your signature on the payment instructions in the files!

The JFSC then quickly move through the gears using all the Enforcement tools at their disposal and before you can draw breath they’re uncovering an alarming number of material concerns.  It turns out the business is riddled with grave issues. Your senior management is left with no alternative other than to convene an impromptu extraordinary meeting to formulate a rescue plan involving the sale of the business.  Within months your business is sold and you, if you’re lucky, get to re-negotiate a new contract at the acquiring firm. It’s as simple as that.

So coming back to culture and I bet I’ve managed to plant that, “Do you really want to hurt me” worm, in your head.  A business with a healthy corporate culture encourages its staff to engage their brains and ask questions.  For your own sake, if you believe something is worth challenging, in all likelihood it is.  Have the strength of your convictions to enquire.  It may save your bacon, and your career too.

Oh, and by the way, “What has the song got to do with this?” I hear you say.  Well, the first line of the song is, “Give me time to realise my crime”.  In my previous life, I sat in plenty of examination close-out meetings and couldn’t help but notice the expressions on the faces of board members as the realisation dawned and the sun rose over the implication of their actions.  The JFSC, I know, does not really want to hurt anyone.  That is not what they’re about.  One thing, however, is for sure.  The JFSC, like any competent regulator, will not flinch from taking decisive action against a firm if the circumstances are such that they are left with no other option. 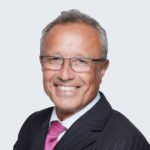 Chris worked for 20 years within the Finance industry before starting a 14 year career with the Jersey Financial Services Commission. In 2014 Chris co-founded Cyan Regulatory Services.