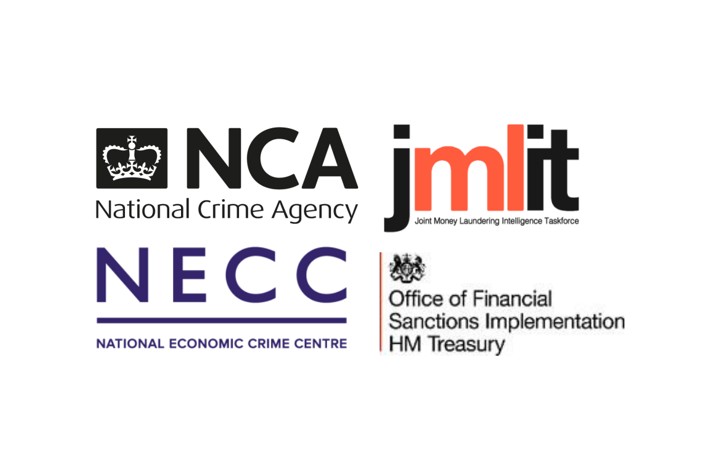 The UK’s National Crime Agency, Office of Financial Sanctions Implementation and other authorities have issued a Red Alert providing useful and practical details of financial sanctions typologies being used by Russian elites and their enablers.

The note is extensive and we would recommend reading it in full at
file (nationalcrimeagency.gov.uk) .

Designated Persons (DPs) are exploiting differing timescales in designating individuals between jurisdictions to facilitate the movement of funds/assets.

DPs are using associates, including family members and close contacts, via enablers to:

1. Transfer assets to trusted proxies such as relatives or employees;

2. Sell or transfer assets at a loss in order to realise some value before sanctions take effect;

3. Divest investments to ensure ownership stakes are below the 50% threshold, or relinquishing previous controlling stakes.

DPs will seek to transfer assets and funds directly and indirectly to jurisdictions where sanctions are not in place, such as the UAE, Turkey, China, Brazil, India and the former Soviet Union (excluding the Baltic States and Ukraine).

It is likely that DPs will explore alternative payment methods, including the use of crypto-assets, to move funds to circumvent sanctions and mitigate reduced access to the SWIFT payment system. Russian money launderers have increasingly been observed in UK intelligence and operational activity providing cash to crypto-asset services, with the ability to move significant volumes of funds.

Indicators for the detection of frozen asset transfers:

Indicators for the detection of enablers:

Indicators for the detection of suspicious payments: