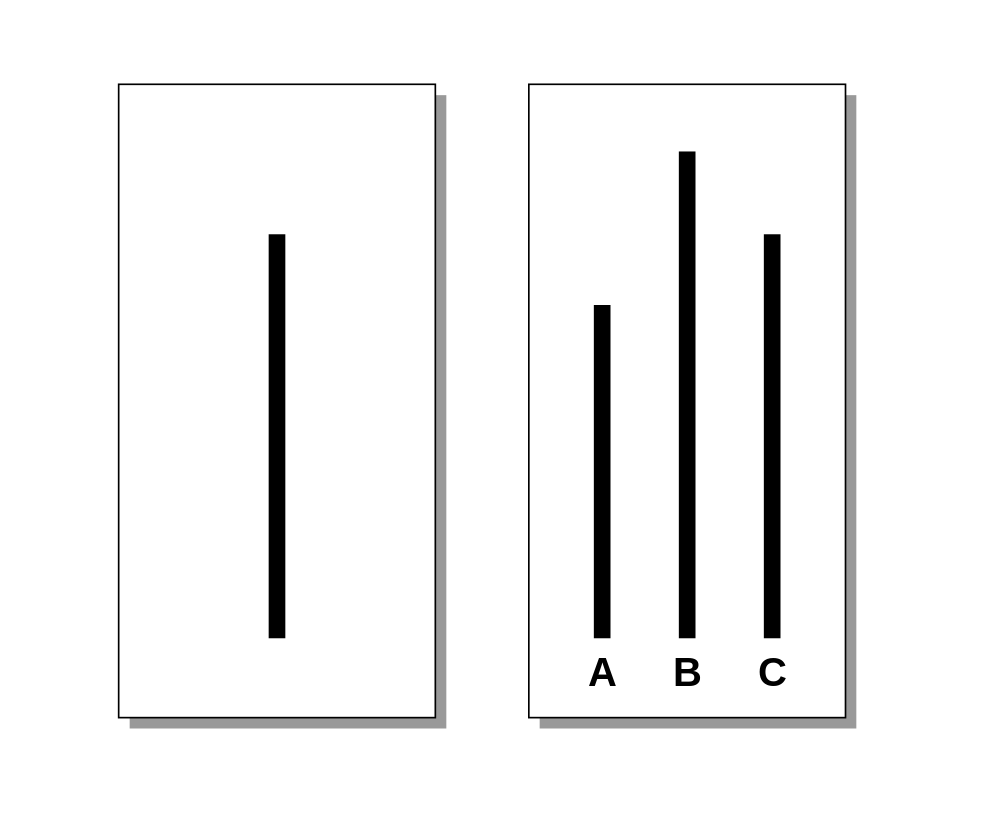 During our time in the Supervision “Hospital Wing” and Enforcement at the Commission and since setting up Cyan, Chris and I have dealt with many cases where, as set out in the subsequent Commission public statements, the business’s conduct was egregious – ignoring the interests of clients, ignoring regulatory requirements and so on. In his article on corporate governance “Culture Club – Do You Really Want To Hurt Me”, Chris explained that many people we have dealt with over the years have thought their businesses were well-run although, in reality, their corporate culture was very poor.

Furthermore, many (although admittedly not all) of the people we encountered were essentially decent individuals who just got caught up in events and the poor culture of their business. It can be a thought-provoking exercise to look back and try to understand why individuals made decisions which, with the benefit of hindsight, seem irrational at best.

I’ve recently been reading a book called “Why Good People Sometimes Do Bad Things: 52 Reflections On Ethics At Work” by a chap called Muel Kaptein. It’s a very easy read, explaining some of the quirks of human nature and how they can impact on behaviour at work. Many of the points Kaptein makes chime with my own observations from past cases.

In his book, Kaptein describes an experiment which found that individuals were far more likely to throw litter in the street if there was already some litter there, whether or not there were notices stating that littering was prohibited. Similarly, if you’re driving along and lots of other people are speeding, it somehow feels acceptable to speed too. Something I have certainly fallen prey to on Victoria Avenue in the morning.

One rather insightful experiment, conducted by a psychologist called Solomon Asch, was set up with seven people sat around a large table. They were told they were to take an eye test and were shown two cards to look at, one with one line and the other with three lines of different lengths (the image attached to this article). The participants were required to say which line on the second card was the same length as the line on the first card, giving their answers out loud.

However, only one of the seven participants was really the subject of the experiment. He was sat sixth in line so he heard five other people give their views first. The rest of the participants had received instructions in advance and partway into the experiment started deliberately answering questions incorrectly. This experiment was run multiple times with different participants and it was found that more than half of the participants answered incorrectly in more than half of the rounds, following the group consensus, instead of saying what they could see with their own eyes. When interviewed after the experiment, these participants said they had gone along with the group because they did not wish to place themselves out of the group or because of uncertainty (thinking that if everyone saw it that way, it must have been true and they must have been mistaken).

So, more than half of the participants were prepared to disregard the evidence of their own eyes in order to fit in with the people around them. There is no doubt that the desire to conform is a strong motivational factor in human nature. It does not matter how things should be, or what an individual is told to do, what matters is how the individual perceives things to be in real life and what the individual can see around him or herself.

In a business, if an individual can see that the corporate culture is such that procedures are routinely disregarded, he or she will likely have no qualms about doing the same thing themselves. If colleagues do not follow procedures and are not sanctioned for this failure, it is reasonable to conclude that the business’s procedures do not matter. Rather, the individual is more likely to follow the example of his or her colleagues.

Kaptein also explained another famous experiment by the psychiatrist Charles Hofling which assessed the effect of power and authority. Hofling’s team explained the following scenario to a group of 33 nurses and nursing students:

You receive a phone call from a doctor who asks you to administer medicine to a patient immediately, so that it has taken effect by the time he arrives. You do not know the doctor and are not familiar with the medicine, but the doctor tells you that the patient must receive 20 milligrams of the medicine immediately and he will sign the paperwork when he arrives at the hospital. You walk to the medicine cabinet and take out the medicine. The label gives the normal dose as 5 milligrams with 10 milligrams being the absolute maximum.

The group was asked what they would do. 83% said they would not follow the doctor’s request. However, the researchers subsequently telephoned a hospital and followed the script described above. In reality, only 5% of nurses refused to administer the medicine. The rest followed the request, although some of the nurses were seemingly hesitant to do so. Thankfully the “medicine” was, unbeknownst to the nurses, actually a placebo and no danger to the patient.

Although they did not know the doctor, or the medicine; although the dosage exceeded the maximum on the label; although the instruction went against protocols and the required paperwork had not been completed; and although they were qualified individuals, almost all the nurses went ahead and followed instructions.

The experiment showed that obedience to authority, in this case the nurse’s obedience to the doctor, could override any concerns of causing harm. Arguably, the nurses may have thought that the overdose would not actually do any harm to the patient because it had been prescribed by a doctor. However, it shows how powerful authority can be.

Extrapolating these conclusions into the provision of fiduciary services, we can easily imagine how the desires to conform and obey authority can impact on decision-making. Indeed, I have seen the results in some of my cases.

There cannot be many people who have not, at one time, placed reliance on assurances from a colleague when authorising a transaction, or authorised a transaction for a structure which is not in “their” portfolio, or signed documentation under time pressure, or realised after authorising a transaction that perhaps they didn’t understand every detail. All of these things can happen to anybody, it would be naïve (or plain arrogant) to think otherwise, and the vast majority of the time there is no real impact, no problem at all. However, just occasionally there is the potential that behind the transaction that you don’t really understand and are being rushed into signing, is a crook who is exploiting you and your employer.

It is difficult to raise your head above the parapet and ask questions. No-one wants to look a fool in front of colleagues or to become known as an obstructive troublemaker. However, quite apart from the horror of potentially losing client assets, the prospect of finding yourself sat in front of two Commission officers with the tapes running is not enticing. Surely it is better to push yourself to override your natural inclinations to conform and obey authority – it’s certainly not easy but it may just save your career.

Of course, we human beings are complex creatures and there are many other motivating factors which impact upon our conduct. Some of them are explained with other interesting experiments and observations in Muel Kaptein’s book. If you have the time, it is well worth a read.

Nicola began her career with EY, specialising in the audit of regulated entities. In 2005 she joined the Trust Company Business Division of the Jersey Financial Services Commission where she dealt primarily with complex cases. In 2012 she transferred to the Commission’s Enforcement Division and played a major role in a number of the Commission’s most serious and high profile cases. She is a co-founder of Cyan Regulatory Services.
This site uses cookies: Find out more.